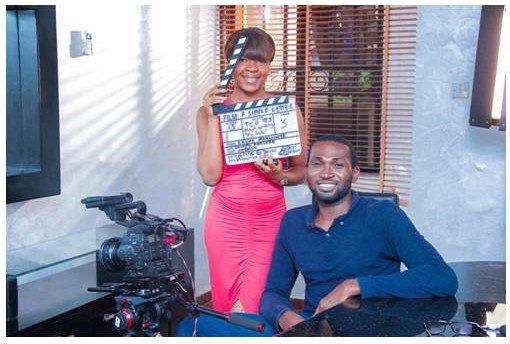 Why and when did you start Riverside Productions? Riverside Productions was registered in December 2011 but started operations in 2013.  I had worked for some of the biggest media houses in the content and been trained in Hollywood but I knew it was time to start doing for myself, what I did for those companies.  I had always known I would be an entrepreneur from my days in the university, which was one of the things that took me to start AEP at Fate Foundation in 2009.

The name comes from a verse in the bible Jeremiah 17:8 “For he shall be as a tree planted by the Riverside…..”. Our Mission is to emerge as a one-stop production house with a creative and quality reputation unrivalled in any part of the world. Our vision is to deliver quality and cost effective services that would meet the overall needs of our clients’ audiovisual requests. Also to create quality and unique programming that would provide entertainment and excitement to millions of people around the world

Who do you consider to be your target audience and how do you reach them? We have two-target audiences. The first target audience is for our content, which we produce, and is for people that want quality and unique entertainment. Our other customers are people that want us to produce high standard audiovisuals for them. We reach all of them through the quality of work we do as they go far and wide. Our work speaks for us and makes people look for us.

How were you able to transition an interest in the creative industry into a thriving business? I had worked for a couple of years so I understood the business and the system. It was first borne out of passion to create value and we also had to learn how to properly make it pay for the bills and a few other things.

What sets you apart from other production companies? One thing that has set us aside is our ability to understand our client’s needs by listening effectively and also thinking in an unusual way to create the best of art for every project we handle. It’s a hunger for excellence.

How do you secure funding and partnerships without compromising on creativity? My creativity drives the funding and partnerships, as that’s the reason it comes anyway. But I never compromise on my work. It has never been a difficult decision to make. I just walk away. I have mainly funded most of my projects from the proceeds I get from my other ideas, so it has mainly been easier to control. I NEVER compromise creativity.

Other than deciding to work for yourself, what was the single most important decision you made that contributed to your business success? The single most important decision I made that contributed to my business success has been to get more knowledge about my business and life in general. Although I have always had a penchant for learning but making a conscious effort is a different thing. You can’t give what you don’t have. What separates a man from the guy next door is the information he has and what he can do with it.

What projects will you like to do in the next 3-5 years? I will like to shoot a movie or series about one of our ancient kingdoms in Nigeria e.g. the Bini kingdom and portray life like it was then. It has never been given the visual representation I believe it should have. Such a project would cost a lot of money but its impact would be immense. I can tell because I did one recently titled ‘The Encounter’. It was set in the late 60’s about an encounter Emeka Ojukwu, the Biafran leader  during the Biafran war.

What role do you think creative entrepreneurs can play in growing the Nigerian economy and what do the critical stakeholders in the ecosystem need to do to make that happen? What makes a nation rich is what it can sell to the world and be highly competitive in that market. Its easy to tell why the US and China have the largest economy. As it is in Nigeria today, the only thing we have sold to the world asides oil is our music and movies. Not even our agricultural produce, as they are no longer competitive in the international market. The price of oil in the international market in recent times has made it clear that it’s not the future to look forward to. We can even see the impact of the creative industry in our GDP. We now have a global market and this is the time to build it to a proper industry that appropriately distribute its contents globally and generate more wealth.

If you had to go back to when you were just a startup, what would you do differently? I would keep proper records of my business and financial activities.

Turning A Fashion Startup Into a Successful Venture 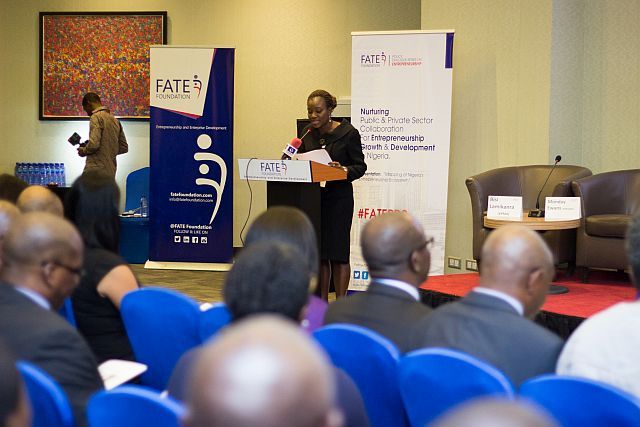 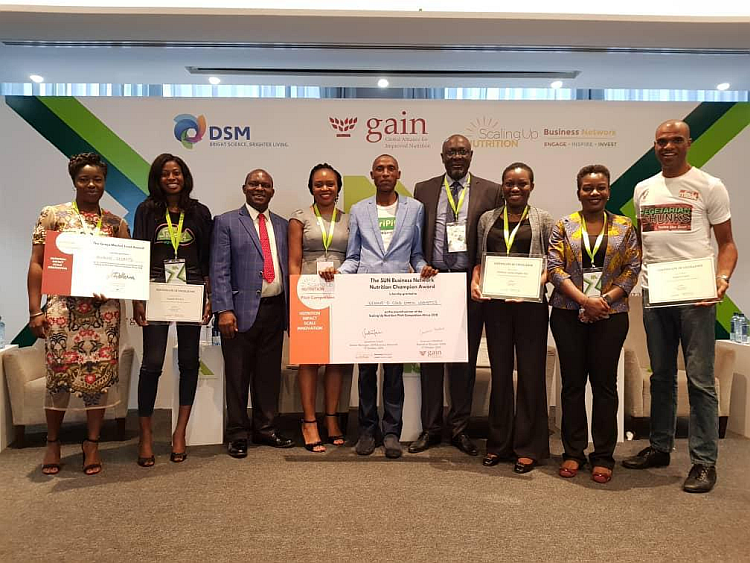