Nigerians are widely famed for their entrepreneurism and drive and it is easy to see why. With traders peddling wares from wheelbarrows and devising innovative ways of calling your attention to their wares, putting up comedic and musical displays; others hawking their wares in the all too popular stand-still traffic that has come to characterize Nigerian urban cities like Lagos, Kano, Port-Harcourt and Abuja; to kiosks and shops bursting with activity, you can’t deny the energy pulsating through these vibrant cities as a result of entrepreneurship. Now when you add technology to the mix, a whole new facet of possibility is birthed.

From the fish seller downtown at the market putting calls through to her suppliers, notifying them of her depleting stock; to the shoe-maker at the corner of a street calling customers to inform them of their ready-to-pick-up shoes; to the dressmaker who uses messaging apps and social media platforms to display and sell her products; and the working professional who orders lunch from online food delivery companies, technology with the added benefit of the internet and various information & communication technology tools is gradually becoming an integral part of the Nigerian business environment and our lives.

Information and communications technology (ICT) is often used as an extended synonym for information technology (IT). It is a more expansive term (i.e. more broad in scope) that stresses the role of unified communications and the integration of telecommunications (telephone lines and wireless signals), computers as well as necessary enterprise software, middleware, storage, and audio-visual systems, which enable users to access, store, transmit, and manipulate information[1]. Since the introduction of mobile phones in 2001 during the Global System for Mobile Communication (GSM) revolution, mobile phones have become an important proof of the growth of technology in Nigeria. Rising from 866, 782[2] connected lines in 2001 to 151, 714, 650 connected lines in 2012[3]; mobile phone penetration in Nigeria continues to push the limit. As at February, 2014, Nigeria had an estimated 167,371,945 mobile phone users out of a population of 177,155,754[4] and continues to rise. With that number of mobile phone users, Nigeria has been rated as Africa’s largest mobile internet market with an estimate of over 140 million subscribers and a penetration surpassing 100% as analyzed by the U.S. Census Bureau and local census office[5].

The increase in mobile phone access and the introduction of smartphones have also increased access to the internet on the go. Just a few years ago, you had to visit an internet cafe to gain access to the internet. Today, it is not uncommon to see people standing on the street or sitting in a waiting room buried in their phones either responding to emails, visiting social networking sites or getting official work done from their different communication gadgets. According to Internet Live Statistics, internet penetration in Nigeria increased from just 78, 740 users in 2000 to 67, 101, 452[6] in 2014. Internet penetration has however risen to 83, 000, 000[7] as at February, 2015 as noted by the Nigerian Communication Commission.

Our vocabulary continues to expand introducing us to new phrases like “Disruptive Technology” which is a term that describes new ways of doing things that overturn traditional methods and practices using technology. E.g. mobile phones have replaced the old table-top telephones causing disruption in the Telecommunication sector. The presence of mobile phones and the internet has created totally new sectors, given rise to new companies and provided jobs for many while also impacting entrepreneurship and business models.

With the click of a button on a phone or device connected to the internet, you can buy and sell with ease from the comfort of your home or office. E-commerce as this is commonly referred to has greatly minimized the need for physical infrastructure for trade to take place. Platforms like GTB’s SME Market Hub, Konga, Jumia etc give entrepreneurs access to markets in all parts of the country and all over the world. Impressively, the Nigerian e-commerce market has attracted $200 million in foreign investments so far and has a projected worth of $10 billion[8].

Technology has completely revolutionized the manner in which businesses operate today especially businesses operating in a niche market. These businesses use of apps and often times do not require the physical presence of the business owner and can often times be efficiently run virtually. A good example is the online taxi system that is currently disrupting the local taxi system in Nigeria. Gone were the days when you had no choice but to endure an uncomfortable ride in old, rickety cabs. These days you have the option of using Uber, Easytaxi, Tranzit etc all of which use an effective online system to provide decent taxis for customers at a fair price and on time. The business owners who run these online platforms oversee huge fleet of cars and appear to coordinate their ever-growing businesses 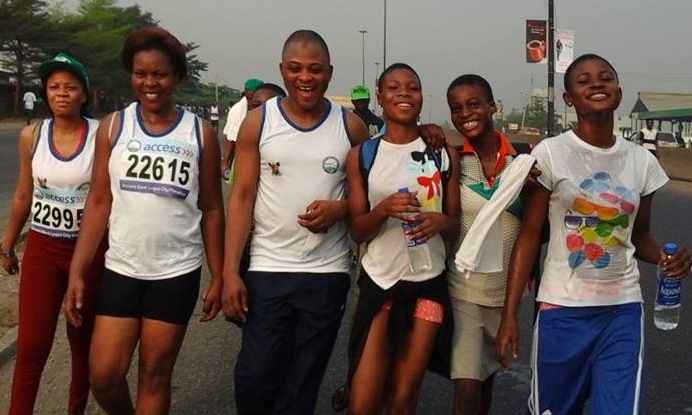 5 Lessons on Marathon Preparation for Entrepreneurs 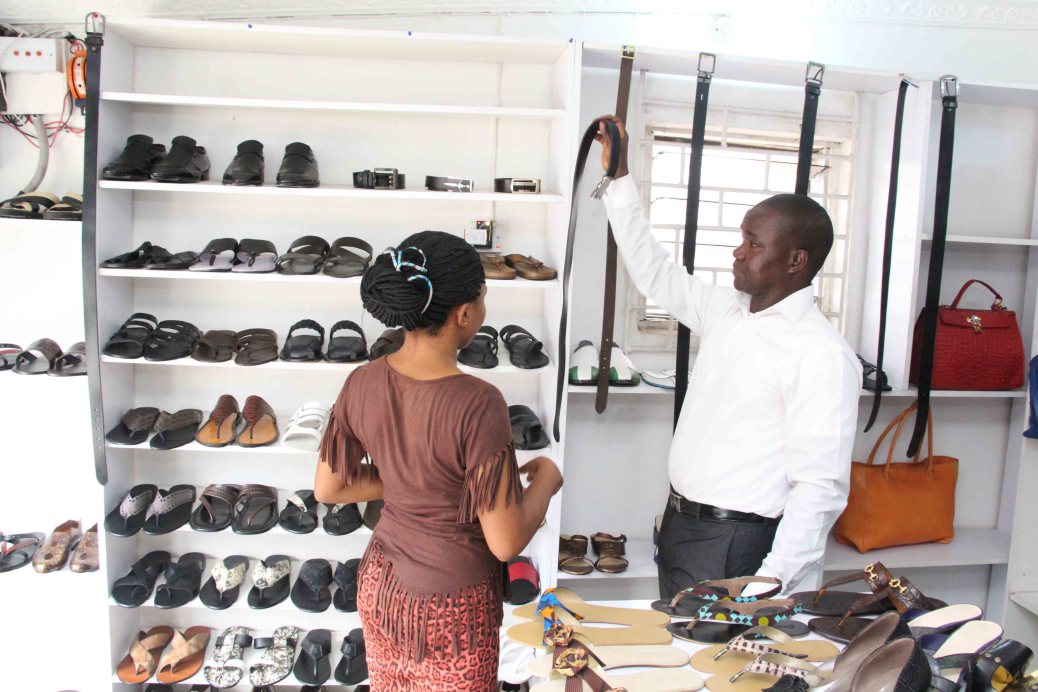 Customer Service and Its Impact on Business Profitability